Optimistic Explanatory Style: 5 Examples of How to Foster It

Oh dear… you were late for work, again.

Or maybe you spotted a typo in your presentation?

Did you not make it to the grocery store in time?

Or you trained hard for that marathon but didn’t make the cut-off time?

Did you do poorly on your exam?

If you answered yes to any of these questions, how did you cope with that outcome? What type of thoughts did you have about that issue?

We will all experience negative events and outcomes at many stages in our lives. This is normal. However, what helps us make sense of that outcome and continue to try again is our explanatory style. An explanatory style is the default explanation that we usually gravitate to when trying to understand why something happened.

In this post, we’re going to look at the optimistic explanatory style, and we’ll learn more about the benefits and how to foster it.

Before you continue, we thought you might like to download three Positive Psychology Exercises for free. These science-based exercises explore fundamental aspects of positive psychology, including strengths, values, and self-compassion, and will give you the tools to enhance the wellbeing of your clients, students, or employees.

What Is the Optimistic Explanatory Style?

What is an ‘explanatory style?’

Definitions of characteristics of explanatory style

Let’s go through these characteristics in more detail.

Local/global characteristics refer to how far reaching the cause and consequences of a situation are. If the cause of a particular event is limited only to that one instance, it is characterized as local.

In contrast, if the event’s cause is far reaching and can affect other domains of our lives, it would be considered global.

Benefits of an optimistic explanatory style

Of the two explanatory styles, pessimism is considered the worst explanation for negative events. Peterson and Seligman (1987) provide an excellent explanation for why this is (my notes in brackets):

“Characterological self-blame [e.g., global control] is the paradigm case of such a case [pessimistic explanation style]. To blame one’s character for a bad event is to expect future bad events since one’s ‘character’ by definition is consistent and general.”

In contrast, the benefits of an optimistic explanatory style are well established. For example:

In this section, we detail a few examples of an optimistic explanatory style in different spheres.

Bernard has to complete a project for work, due in two weeks. Shortly before the deadline, his manager adds tasks to the project, thus increasing the workload. At the same time, Bernard’s children are ill, and he has to multitask caring for them.

On the day of the presentation, he realizes that the most recent version of his presentation, which he finished that morning at 7:00 a.m., was not shown. Instead, he used yesterday’s version with a few small errors. It is also not as polished as he would prefer. It was awkward, but only briefly, and he received positive feedback about his presentation.

Although Bernard is the type of person who produces good-quality work, he was up against difficult hurdles. However, since Bernard has adopted an optimistic explanatory style, he can make sense of why this particular negative outcome (‘using the old version’) occurred.

With an optimistic explanatory style, Bernard explains away this outcome using the following three characteristics: local, unstable, and external. He acknowledges that this outcome’s causes were unique to this event: He was tired and overloaded. None of these factors are a direct consequence of his behavior because he performed the best he could under those specific circumstances.

Additionally, this was a one-off scenario because his children are not sick every day, and usually the project would have been better defined beforehand. Thus the entire situation was easily explained by localizing the cause of the negative outcome to a few events, which were ultimately outside of his control and had an unstable, short-lived effect.

Sandra has a final exam for her statistics class in a month. She has put in a great deal of effort studying for this exam. Overall, Sandra is a strong student who often performs well, but she has struggled to pass statistics. To prepare, she hired a tutor to help her study, and she wants to earn a distinction (75% or more).

On the day of the exam, she feels comfortable, and although the exam was more difficult than expected, she completes it within the time limit. All of her friends similarly report finding the exam very difficult. Thirty days later, she receives her grade. She did not achieve a distinction, but she did perform better than on previous tests and passes with 68%.

If Sandra has adopted a pessimistic explanatory style, she will attribute her mark to her personal characteristics, rather than considering that her peers also thought that the exam was difficult. For example, she might say something like “It’s my fault,” “I don’t understand statistics,” or “I’ll never do well.”

Instead, with an optimistic explanatory style, she can attribute her score to the exam’s difficulty level while also recognizing that her grade has improved.

Fortunately, even if your explanatory style has tended to be pessimistic, you can learn to adopt a more optimistic one.

Through formal cognitive therapy with a clinician, patients can change their explanatory style (DeRubeis & Hollon, 1995; Seligman et al., 1988). One such way is to learn problem-solving techniques in order to consider alternative explanations for events.

A clinician can also help a patient reframe an event, explore alternative hypotheses about the event, and give objective and realistic feedback to counter the patient’s mindset.

The second method is a combination of cognitive and social skills (Reivich, Gillham, Chaplin, & Seligman, 2013). Reivich et al. found positive results following attendance in a 12-week program, the Penn Resilience Program. In this program, participants learn a variety of skills such as problem solving, emotion regulation, impulse control, empathy, reaching out to others, self-confidence, and adopting an optimistic but realistic mindset.

After 12 weeks, participants reported a change in explanatory style and were less vulnerable to symptoms of depression even after three years.

These findings have been replicated, although the findings differed slightly. For example, Gillham, Hamilton, Freres, Patton, and Gallop (2006) found that girls performed better than boys following the program. Importantly, the program did not prevent the development of depression overall for all participants but instead was most effective for patients who reported high levels of symptoms.

Additionally, as with most programs, efficacy was positively associated with regular attendance.

From these findings, the following tips can help foster an optimistic explanatory style:

Visit your therapist regularly and actively work on the skills known to promote an optimistic explanatory style. You could work on these skills in your therapy session, but you could also use journal prompts to help you.
When faced with a negative situation, brainstorm several reasons for why that event might have happened. Make a point of identifying reasons that cannot be attributed to you or your behavior and that are out of your control.
When reflecting on a negative outcome, identify parts of your life that were unaffected by that outcome. Which parts of your life remained stable and unchanged? The aim here is to see that the negative outcomes are normally not far reaching and are often short lived.
Make a list of positive affirmations about yourself. Using these affirmations, reflect on how they remain unaffected by the negative outcome.
Talk to people whose opinion you can trust and to whom you can turn for realistic feedback about the negative outcome. Try to avoid talking to people who encourage a pessimistic explanatory style. Ideally, you want to lean on a friend who can help you see your strengths and reframe the outcome.

These tools will help you move toward a more optimistic explanatory style.

With the Exploring Character Strengths worksheet, you will learn to recognize your strengths. These worksheets can be used in individual sessions or as journal prompts.

There are 10 questions asking you to identify positive traits and characteristics. These characteristics belong to one of the following six categories:

The prompts in this worksheet can be used as-is or modified for different scenarios.

The It Could Be Worse worksheet can be used to challenge negative beliefs and negative outcomes. The user is guided through the exercise with a variety of prompts and asked to consider even worse outcomes than what happened. The exercise aims to reframe negative events as less bad than they seem.

The Understanding Self-Confidence worksheet is appropriate for clients of varying ages. In this worksheet, the client is guided through a series of prompts and asked to reflect on past situations that promoted their self-confidence. Using this knowledge, the client develops a positive affirmation statement and learns to apply problem-solving techniques to help overcome hurdles.

If you’re looking for more science-based ways to help others enhance their wellbeing, this signature collection contains 17 validated positive psychology tools for practitioners. Use them to help others flourish and thrive.

Even though we may present with a pessimistic style initially, the good news is that we can learn to adopt a more optimistic explanatory style.

There are a variety of ways to do that, including identifying negative thoughts, developing alternative scenarios, and creating positive affirmations.

Apply these practices and worksheets daily, and learn how to make lemonade when life gives you lemons.

We hope you enjoyed reading this article. Don’t forget to download our three Positive Psychology Exercises for free. 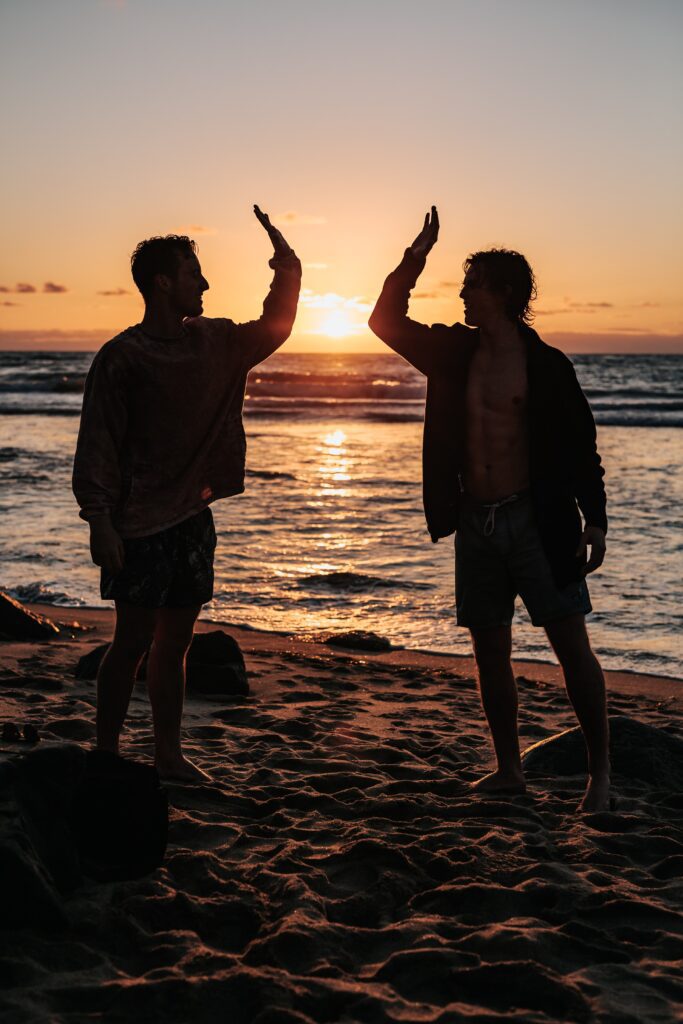 Ready to Unlock Your Full Potential and Create a Life You Love?... 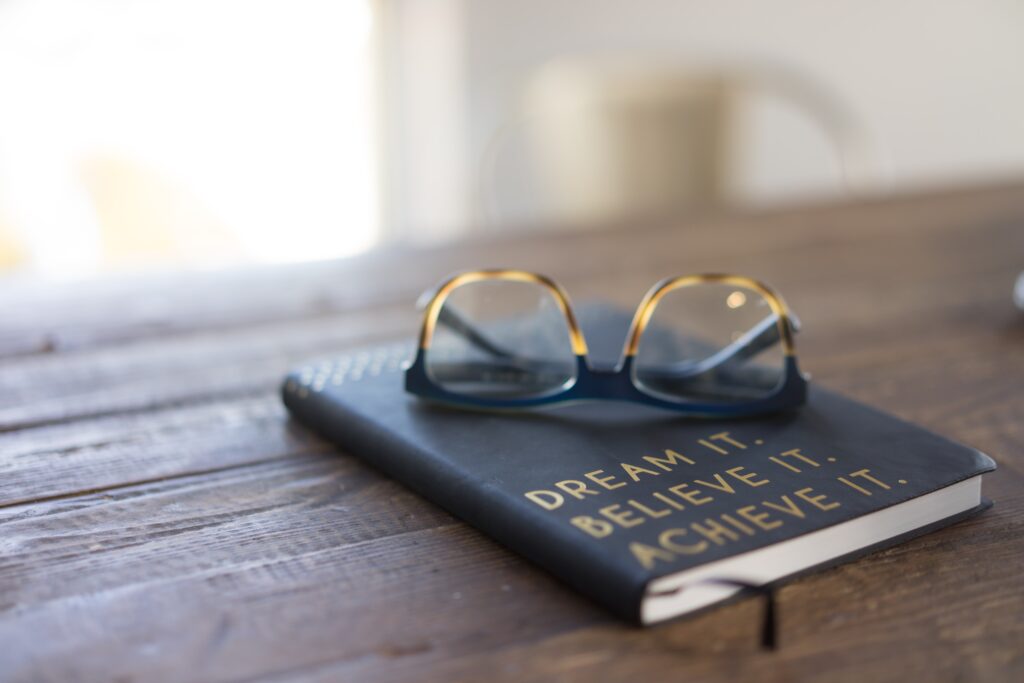 Achieving Goals: From Resolutions to Reality

How to Make Lasting Change Any Time of Year If you know... 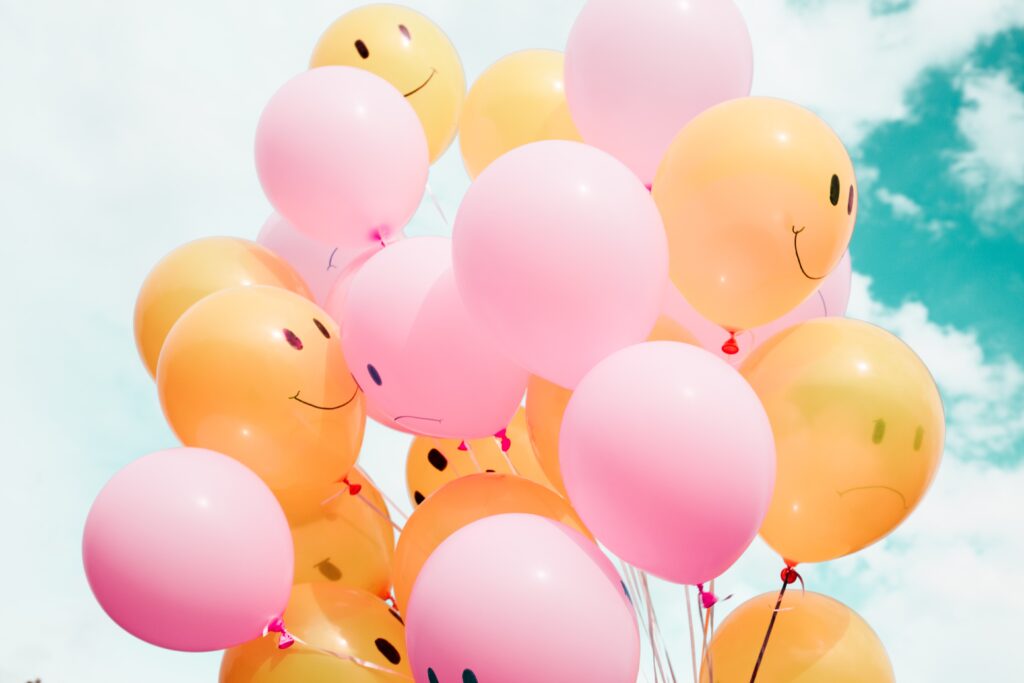 From Toxic Positivity to Authentic Happiness: Alex’s Journey of Self-Discovery

Alex is the kind of guy who always looks on the bright... 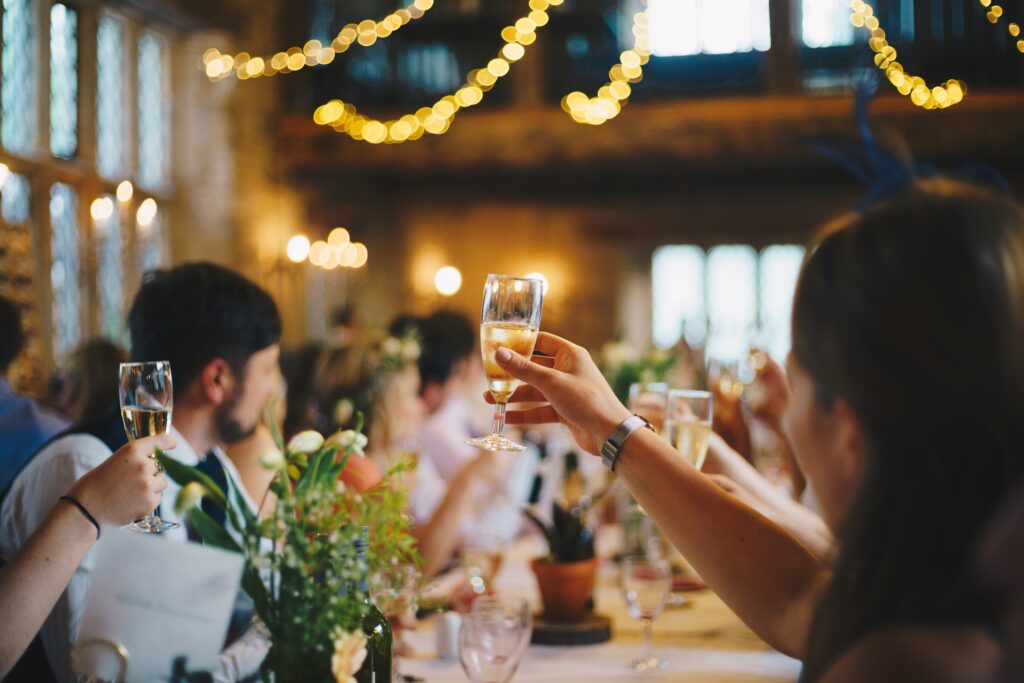 The Power of Gratitude: How to Cultivate an Attitude of Thankfulness during the Holiday Season

The Power of Gratitude: How to Cultivate an Attitude of Thankfulness during...

Helping people change unhealthy or damaging behavior is one of the most...

Intrinsic motivation is a much sought-after quality. “Perhaps no single phenomenon reflects...